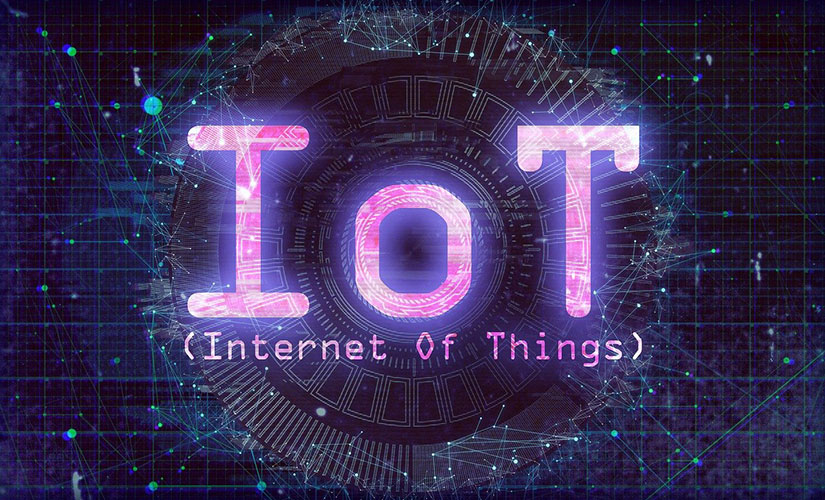 The Internet of Things, or IoT, can be defined as billions of physical devices around the globe that are connected to the internet. It has become possible to turn anything as a part of the Internet of Things and the fascinating feature of Internet of Things is that it merges physical and digital universes. It is an undisputable fact that IoT makes fabric of the world around us more responsive as well as more smarter.

An IoT platform is a multilayer technology which enables provisioning, management and automation of connected devices within the IoT landscape. Amazon Alexa is ecommerce tycoon’s cloud based voice service available on millions of devices from Amazon and third party manufacturers of devices. Sense IoT showcases quick remote wireless monitoring systems that can be used to improve building maintenance and management.

Integrating the Interconnectedness of Human Culture

The biggest advantage of Industrial IoT is that frameworks and systems associated with Industrial IoT can operate semi independently or with minimal human intervention. Smartwatch, fitness band and wearable devices can be counted as an Internet of Things device. Kevin Ashton, the person who coined the word ‘Internet of Things’ in 1999 said that the IoT integrated the interconnectedness of human culture.

Agility and efficiency are the top rated benefits of Internet of Things intended for business and enterprise use of IoT can be categorized into two segments: industry specific products like sensors and IoT devices which can be used in all industries like smart air conditioning systems. Discrete manufacturing, process manufacturing, transportation and utilities are the top industries for Internet of Things.

It is expected that Internet of Things spending in utility industries will be dominated by smart grid projects for water, electricity and gas. IoT spending will make it the second largest industry segment and much of the spending will be on smart home, personal wellness, and connected vehicle infotainment. Manufacturing operations, production asset management, smart home and freight monitoring will be the largest areas of investment in IoT spending.