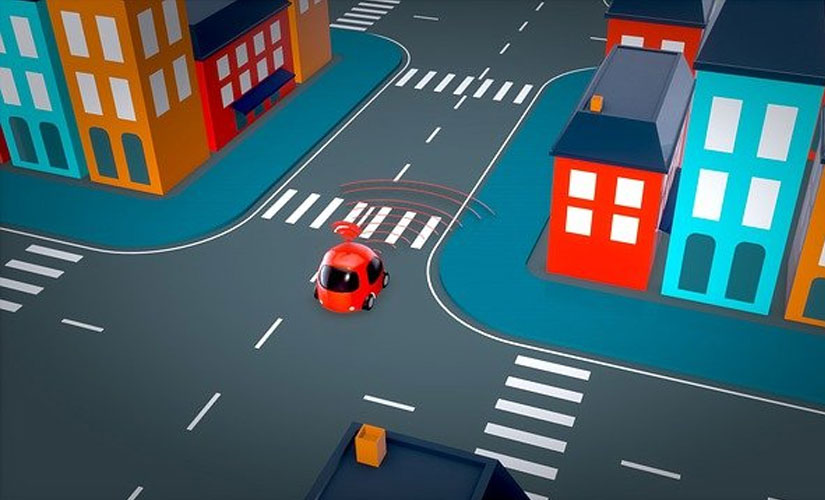 Self driving car can be defined as vehicle equipped with capability of sensing its environment and operating without human intervention. A typical self driving car works by using high resolution cameras and LIDAR(light detection and ranging), a method of estimating distances to objects by bouncing light. Self driving cars depend on artificial intelligence to work and developments in Artificial Intelligence drove the optimistic predications for self driving cars in 2010s. It is expected that taxi and ride hailing companies will offer self driving cars in the near future. They will make a huge difference for individuals with disabilities and Google’s sister company Waymo is the market leader in self driving cars.

Driverless cars will bring revolutionary changes including safer roads, fewer fossil fuels and lower transportation costs. Tesla, the creative brainchild of Elon Musk, has made their elegant entry into the self driving cars landscape. The Tesla is pursuing all possible avenues to make self driving car with a set of cameras and a type of radar connected to an advanced neural network. It has been reported that Tesla can detect vehicles as well as pedestrians in the road and objects like trees. Self driving car companies like Waymo and Cruise have been testing self driving cars in controlled pilot programs.

Wealth of Opportunities Created by Self Driving Cars

A car driven by an Artificial Intelligence system can be said to be a type of robotics and the crafting of self driving car includes modifying the car to be self driving. The whole idea behind self driving cars is very simple: build a car with cameras that can track all the objects around it. Waymo’s cars use high resolution cameras and LIDAR and this technology helps the car to identify where other cars, cyclists, obstacles and pedestrians are. According to an industry report, self driving cars are expected to create $87 billion worth of opportunities for automakers and tech developers by 2030. Self driving cars can go anywhere a traditional car goes and do everything an experienced driver does. A typical self driving car relies on sensors, actuators, complex algorithms, machine learning systems and processors. An autonomous car can create a map of their surroundings based on sensors situated in different parts of the vehicle. Radar sensors present in self driving cars monitor the position of nearby vehicles and video cameras can detect traffic lights, read road signs, and track other vehicles.