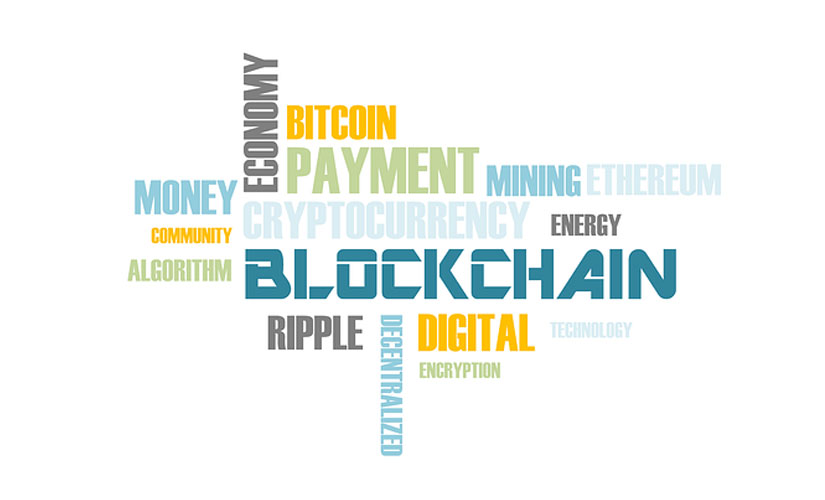 A blockchain can be defined as a digital ledger of transactions that is duplicated and distributed across the whole network of computer systems. Each block in the chain includes a number of transactions and a record of that transaction gets added to every participant’s ledger every time a new transaction happens on the blockchain. The decentralized database handled by multiple participants is called as Distributed Ledger Technology(DLT). Blockchain is a type of DLT in which transactions are recorded with a structure termed as a hash. Distributed Ledger Technology is programable, secure, anonymous, unanimous, distributed, immutable and time stamped.

Blockchain as the Springboard of Innovative Ideas

Blockchain such as Bitcoin and Ethereum are constantly growing as blocks are added to the chain and it adds to the ledger security. The blockchain is the technology which enables the existence of cryptocurrency and cryptos is a digital medium of exchange just like the US Dollar. Participants can use blockchain technology to confirm transactions without a need for central clearing authority. The potential applications of this amazing technology include fund transfers, settling trades, and voting. Cryptocurrency makes use of encryption techniques to control the creation of monetary units along with verifying the transfer of funds.

There has been so much hype about cryptocurrency ever since its inception and the excellent benefits of blockchain include increased transparency, accurate tracking, permanent ledger and cost reduction. Consumers can use the blockchain to manage ownership in autonomous cars and blockchain paves the way towards faster and cheaper settlements in financial services. Constituents can cast vote through smartphone, tablet or computer using the blockchain technology. Immediately verifiable results are the marvellous attraction of voting conducted using the blockchain technology. The major application of blockchain in healthcare is that the encrypted health information of patients can be shared with multiple providers without any chance of privacy breaches.

A verified transaction involves cryptocurrency, contracts, records or other information

The new block gets added to the existing blockchain

The transaction is completed

It is a crystal clear fact that blockchain has potential applications far beyond bitcoin and cryptocurrency. Blockchain technology is often perceived as a type of next generation business process improvement software with huge potential.