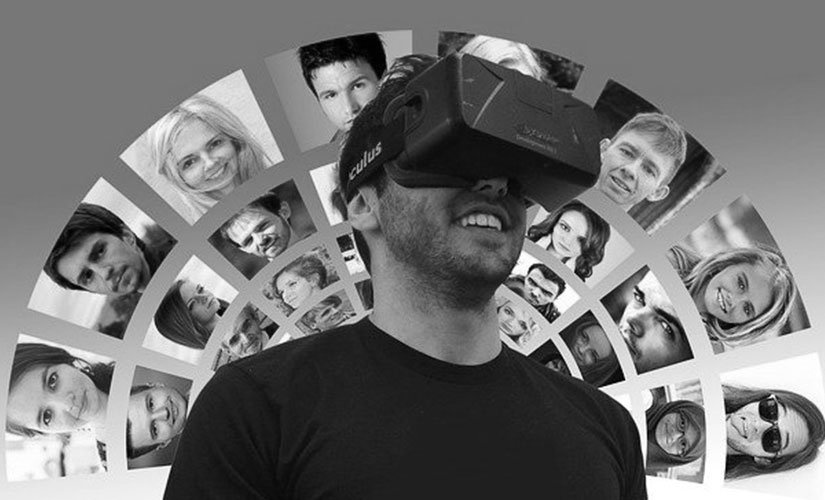 Reality enhanced with interactive digital component is the unique selling proposition of augmented reality. Widely used Augmented Reality applications of the contemporary era depend on smartphones to demonstrate the digitally augmented world. Users can activate a smartphone camera, view the real world on screen and depend on an Augmented Reality application to enhance that world. Different devices including screens, glasses, mobile devices, handheld devices, and head mounted displays can display Augmented Reality. Both virtual reality and augmented reality are on the verge of becoming an integral part of everyday life.